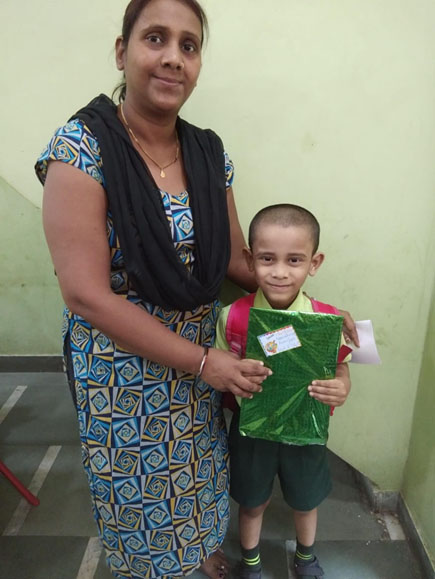 Aarav Gets His
First Toothbrush

Aarav joined the ARC school two years ago. The ARC schools serve children from disadvantaged groups living  in the slum community of India.

Most of the children in the ARC school like Aarav live in the slums of Mumbai, India with no adequate access to health care, clean water or sanitation. People have to access water from public standpipes stationed throughout the slums.

There are also very limited number of bathrooms which are extremely filthy and run down. Local rivers are often used by the residents for urination and defecation causing the spread of contagious diseases.

Given the existing condition of the slums, the personal hygiene of the children is often compromised. Hence, the ARC school has made it a goal to provide the kids with private bathrooms and good hygiene practices to foster the development of the children.

The school conducts frequent health and wellness workshops where the children are educated on healthy sanitation behaviour. During one such workshop each child was given a toothbrush while the teacher demonstrated how the children were to brush their teeth.

Aarav took the toothbrush and was quick to comment, “My mom never brushes her teeth.” While all the other children laughed, the teachers were astonished by Aarav’s comment. They were quick to give him an extra toothbrush for his mother.

This is the reality of people living in the slums of India. Most of the parents did not receive an education and are unable to teach their children basic sanitary measures.

However, we are glad that Aarav has been enrolled in school so that he can influence not only his parents but also his community. 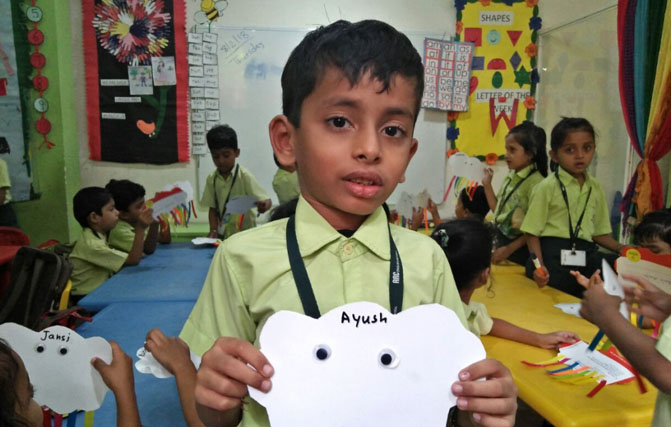 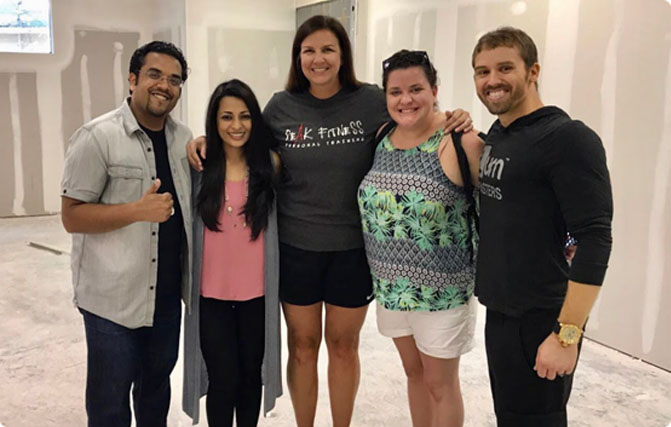 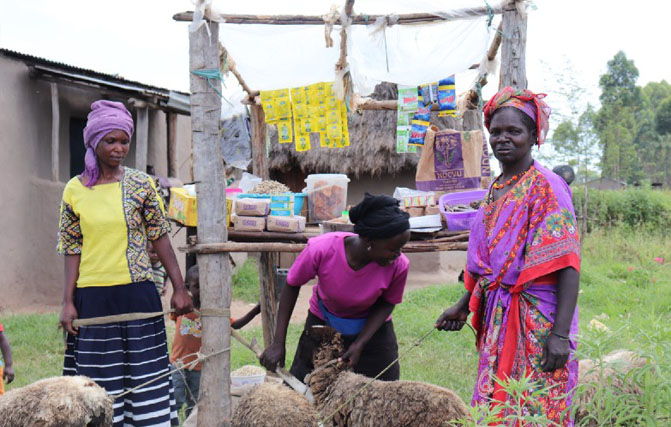